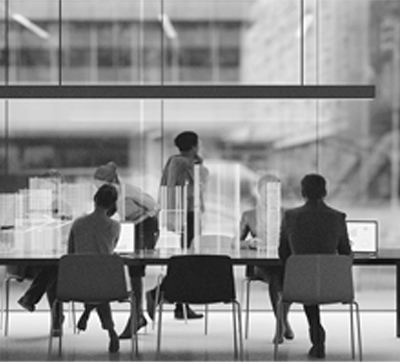 Crossover is a full service marketing and lifestyle management group. With support, guidance, mentorship and access to a network of certified partners and service providers, we assist talent as they cross over into all the major milestones that occur within their journey as a player and professional. 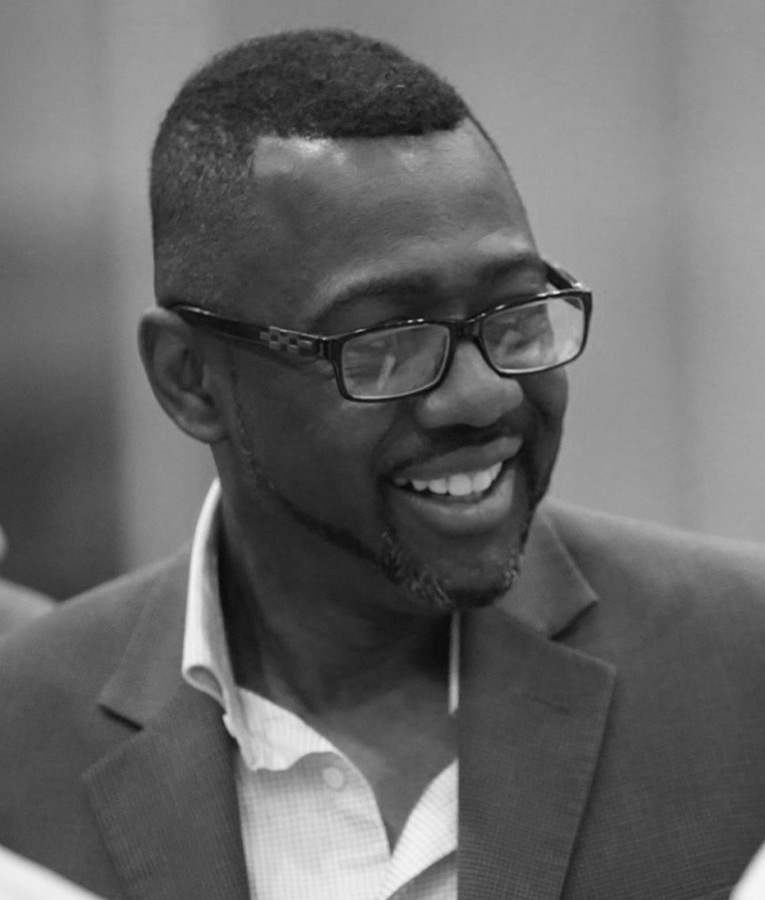 An expert in talent identification and mentorship, Dwayne is globally recognized as one of the best in his field exhibiting impeccable foresight and strategic planning .

His network in this arena along with his athlete resume is matched by few. Dwayne’s has helped to cultivate the careers of talents such as Shai Gilgeous-Alexander, RJ Barrett, Josh Primo to name a few.

At Crossover Group, Dwayne will operate daily operation and guide the direction of the firm, including the branding and development of each client. 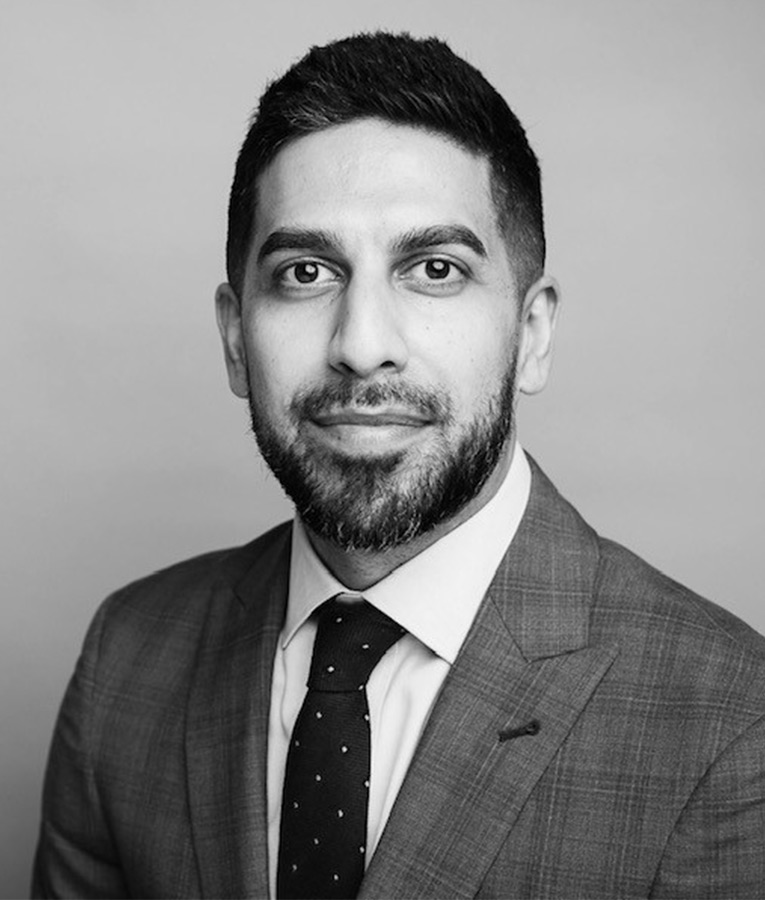 Aly Habib is a highly experienced, marketing and strategic partnerships executive with a long resume of constructing many...read more

Aly Habib is a highly experienced, marketing and strategic partnerships executive with a long resume of constructing many of Canada’s most highly regarded sports & entertainment partnership activations.

Recently featured in Notable Life Magazine, The Sponsorship Space and a featured speaker at the University of Toronto’s Sports and Business Conference, Aly has established an incredible network of sports marketing relationships.

Most recently, Aly has constructed partnerships with iconic professional sports franchises such as the New York Yankees, Boston Red Sox, LA Rams, Brooklyn Nets and Phoenix Suns as well as, premier professional athletes such as Chis Paul, RJ Barrett, Trevor Lawrence and Chase Claypool including activations across the NBA and NFL draft over several years. 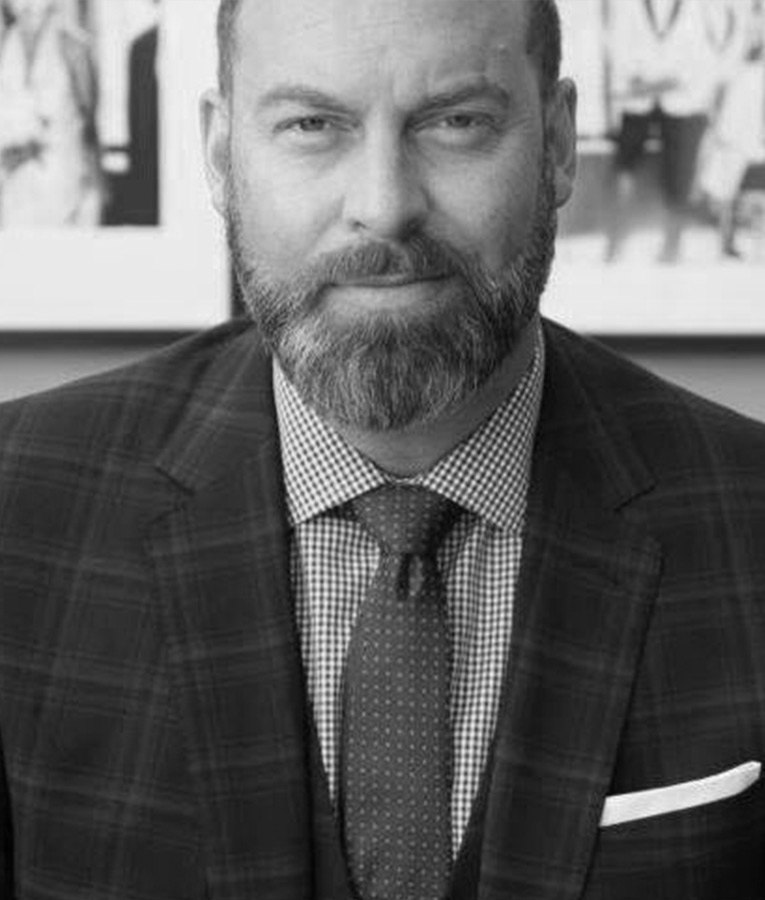 Since 2015, he has established significant strategic capital, hired a world class management team and created global alliances that has led to over +500% growth, significantly increasing profitability KPI’s.

Over the past five years, INDOCHINO created, launched and then expanded to 79 showrooms, employing over 1,000 people across North America, with another 2,000 people working daily to produce the one of a kind garments each INDOCHINO customer creates.

Previously recognized as top 40 under 40, as well as CEO of the year, Green has been recognized for his accomplishments throughout his career. In 2017 Green was awarded the Innovation in Retail award by the University of Alberta.

In 2018 he was awarded Breakout Retailer of the Year by Chain Store Age, and in 2018 Green was selected as The Entrepreneur of the Year, by Ernst and Young.

In 2019 Canadian Business announced that between 2015-2019, INDOCHINO was #1 fastest growing Canadian retailer, with sales globally, and 3rd fastest growing retailer in Canada, amongst retailers with revenues over $100M.

Prior to INDOCHINO, Green founded and was Chief Executive Officer of Canada’s first multi-merchant marketplace, which is now owned by EMERGE COMMERCE, which he leads as Chairman and a major shareholder. 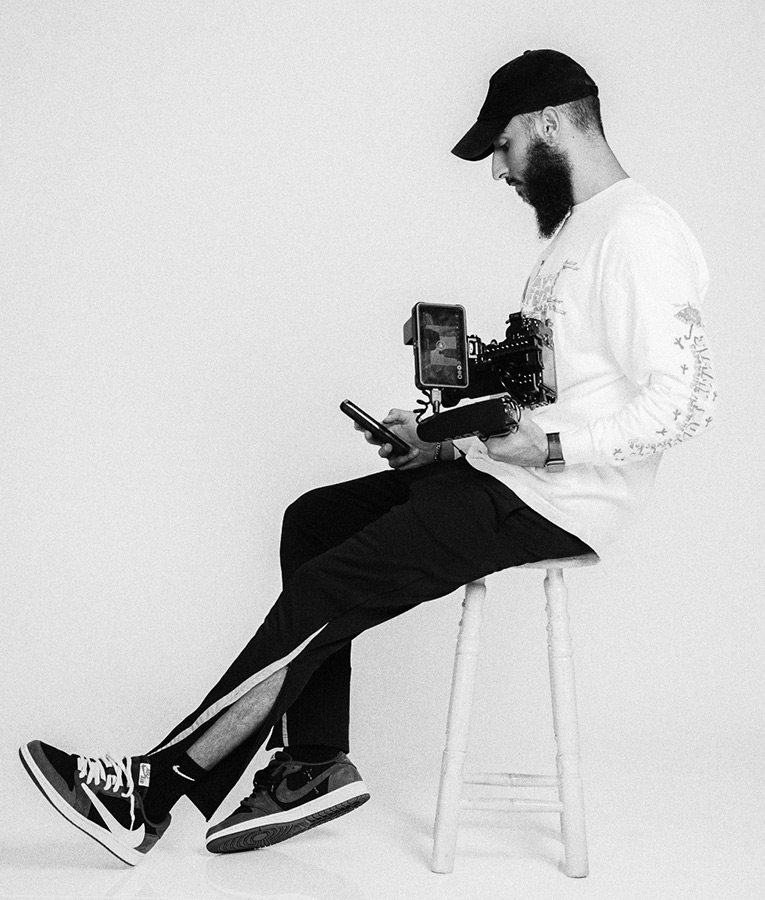 Nick Ciaglia is a highly reputable visual storyteller and entrepreneur with a passion for both basketball and telling stories...read more

Nick Ciaglia is a highly reputable visual storyteller and entrepreneur with a passion for both basketball and telling stories through a lens. Nick has worked with several Canadian basketball players documenting their journey to the NBA.

He has recently collaborated with the Oklahoma City Thunder point guard, Shai Gilgeous-Alexander documenting his walkway debut at the New York Fashion Week. He has also worked with shooting guard R.J. Barrett Jr. of the New York Knicks, to document his journey from high school to his NBA debut.

He has a knack for capturing the attention of viewers by utilizing visually compelling visuals and sounds. Nick has established an incredible network of relationships within the sports realm. He was EYBL’s lead social media director for their 2K tournament during COVID.

He’s worked with various prestigious global brands such as: Nike, Footlocker, Canada Basketball, Slam and UPLAY. He currently serves as the media director for Crossover group.

Why we do what we do - guiding the next generation of talent to be the absolute best they can be, on and off the court.

An elite network of partners dialed in to create a path towards achieving lifelong goals of financial freedom. 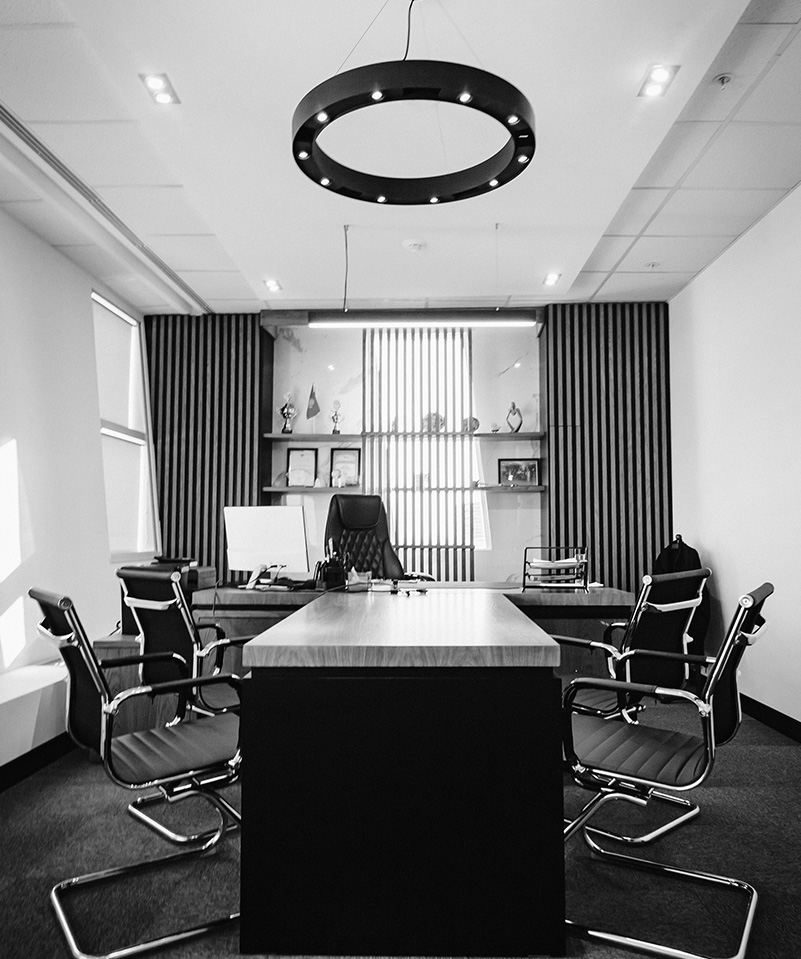 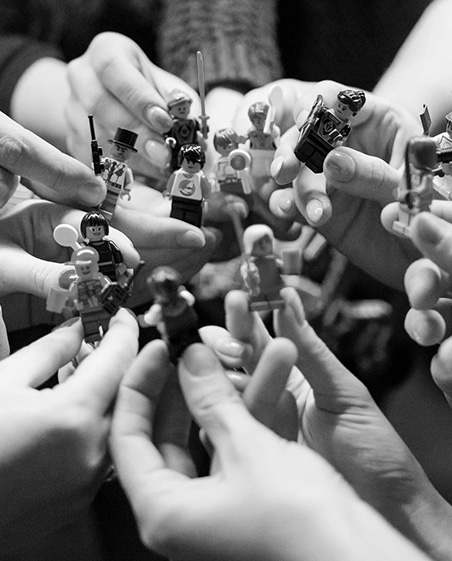 Experience the Crossover touch connect with us.